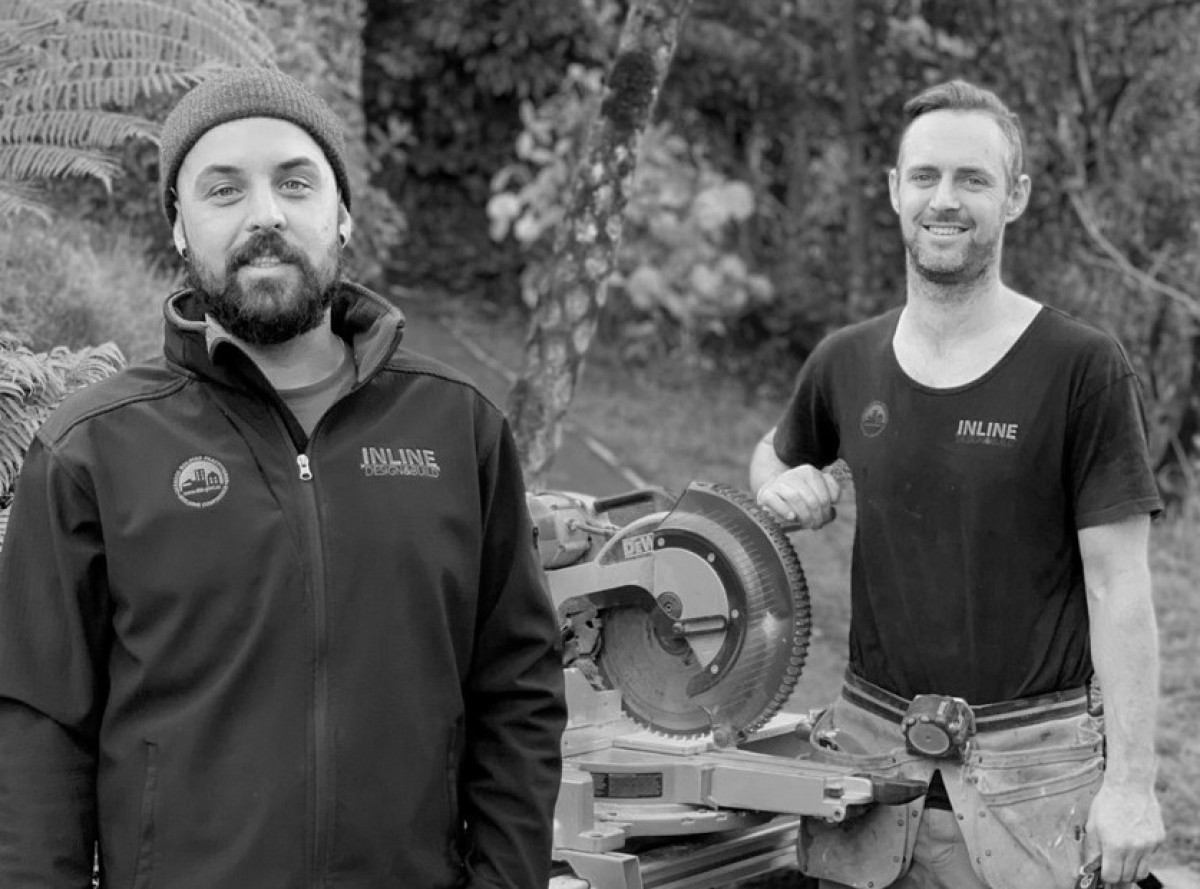 Being an apprentice and training in trades have become so much more attractive.

Being an apprentice and training in trades have become so much more attractive.

The recent string of announcements supporting apprenticeships and trades is generating a buzz among existing and potential trainees and apprentices as well as employers and industry training organisations.

The Targeted Training and Apprenticeships Fund (TTAF) will make training in targeted areas and all apprenticeships free from 1 July 2020 until 31 December 2022 (see list of qualifications covered by the fund).

In addition, the recently announced Apprenticeship Boost will help employers pay for new and existing apprentices in their first two years of training.

“We know as a result of COVID-19, many New Zealanders will be looking to retrain and employers in key sectors will need more skilled people,” says Education Minister Hon Chris Hipkins.

“We’re working hard to connect the two sides of the equation by making this process as simple and practical as possible. It’s designed not just for school leavers but for people in a range of circumstances and stages of their lives.

“That means we’ve removed costs for many learners, apprentices and employers – for the next two and a half years, and are targeting courses and programmes that are more likely to lead to jobs. We will also be deliberate in promoting vocational education for all ages,” says Minister Hipkins.

Fiona Kingsford, chief executive of industry training organisation Competenz, says “since the TTAF was announced, our phones have been ringing off the hook, and on the day of the announcement our website received three times our daily average page views.”

“There will be a swathe of school leavers entering the job market at the end of this year and they have just been given a real boost through this fund and the apprentice wage subsidy,” says Ms Kingsford.

“More young people will be able to undertake on-the-job training, get paid and gain nationally recognised qualifications, providing opportunities that may not have been available otherwise,” adds Ms Kingsford.

Meanwhile, Latisha Kelly, a careers advisor at Tokoroa High School says there has been a marked increase in the number of students seeking advice on trades training since the announcement of the funds.

“The increase in interest has been from students who have never talked to me about doing a trade before,” says Ms Kelly.

“I have also received phone calls from local businesses inquiring if I had any student interested on taking up an apprenticeship who would be suitable,” adds Latisha.

Keith Kelly, owner of Pitstop in Tokoroa, says he has always wanted to employ an apprentice as he was coming to the end of his career and there is a need for local mechanics.

“But the cost of having an extra employee while they are learning, and not being able to create an income during this learning time has been absolutely prohibitive. This fund has removed a significant portion of this cost,” relates Mr Kelly.

“This is a life-changing opportunity not just for the apprentices, but for the employers that employ them,” Mr Kelly adds.

“The timing of this package is hugely significant. Not only will it enable more people the opportunity to start new or different careers through trades training or apprenticeships, it will also have a positive impact on New Zealand’s road to social and economic recovery,” says Te Pūkenga Council Chair Murray Strong.

“In our current post COVID-19 environment, this level of financial support will provide the chance for people to learn new skills and reconsider their career options.  The opportunity will provide solid prospects for many people who may not have considered entering into tertiary level learning before and it could be the beginning of a new chapter for learners, businesses and families across NZ," adds Mr Strong.

Tod Coxhead, a year-one carpentry apprentice in Wellington, says “I would like to own a home and I know the skills I will gain from a carpentry trade will significantly increase the possibilities of realising my goal.”

“My employer, INLINE Design and Build, already pays the fees for their apprentices in training,” Tod shares.

“However, knowing that my fees are covered through this funding from government gives me a great sense of job security and I know my employer is looking at this financial support as a way to facilitate a better training for us,” says Tod.

Rhys Doesberg, Tod’s employer and a former apprentice himself says, with this fund “we feel confident about hiring new apprentices.”

“This also means that the funds we typically pay toward apprentice training could be used to support further training which in turn means we can produce apprentices who are better skilled to take their place in this ever changing industry,” says Rhys.

“There are so many pathways to employment this industry offers and there is no better way to understand this than starting with a NZ trade qualification,” Rhys adds.

Asked if he has any advice for potential apprentices, Rhys says: “Just get into it!”